Post-Tenebras Lux is a Latin expression. According to the Vulgate version, it translates as “light after darkness.” Later it was adopted as the Calvinist motto. In the somewhat distant past, it became the motto and symbol of the revolution of several Latin and Central American states and especially the civil disobedience movements among students. In this case, the apparent attention is drawn to the fact that the changes caused by these movements were of a short-term and trendy nature, thereby affecting the primary meaning of the expression.

From Tarkovsky to Kubrick, from Kubrick to Bergman, from Bergman to Kurosawa, from Kurosawa to Bunuel: some moviegoers who find themselves in the “trap of genius” of a significant trace of legendary names in the history of cinema may not be familiar with the films of 46-year-old Mexican director Carlos Reygadas, for whom Post Tenebras Lux (2012) is only the fourth full-length artistic work in a row. He was maybe one of the lucky ones, like those winning Canadian online casino real money. 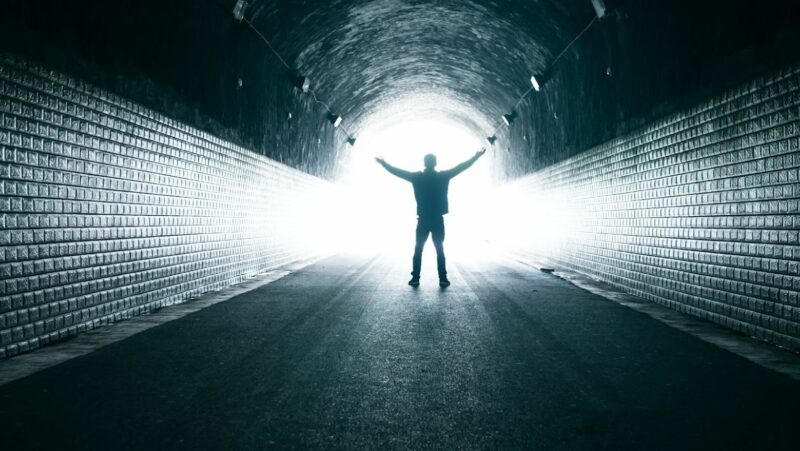 Probably, this is an audacious enough experiment to state, under the whistling of some film critics with strict and sensitive taste, that Reygadas is one of those exceptional or, perhaps, the only one who made a film that claims to be compared to Tarkovsky.

However, Reygadas, being deeply influenced by Andrei Tarkovsky’s film “The Mirror,” made a film that, with its philosophical reflections, glorious, innovative film language, emotional rhetoric, absolute disregard for chronological sequence, dogmatized storylines, and standards of film history can get him a place in the list of such directors.

Detachment from the current ruling trends in cinema is not the only common thing that binds such directors. At the turn of the 20th century, as a result of the constant screenings of Tarkovsky’s film in a law office in the suburbs of Mexico City, Reygadas decided to quit the lawyer’s profession, which had held him in synthetic forms for many years, and enter the film industry.

In the film Post Tenebras Lux, according to the traditional interpretation, there is no straightforward plot. And it should be noted that any attempt by the viewer to follow the film only to witness the story and heroes or some logical developments is at least naive and doomed to failure.

A middle-aged Mexican couple who, to smooth out the minor problems of married life, used the entire “arsenal” of dozens of anonymous clubs of local swingers, never integrated into the delicacy and secularism of Parisian society. They return to their homeland with the most ruthless determination to start a new life, ignoring, however, that the change of the settlement has nothing to do with the psychological roots of the problems bothering them and is not a solution option. 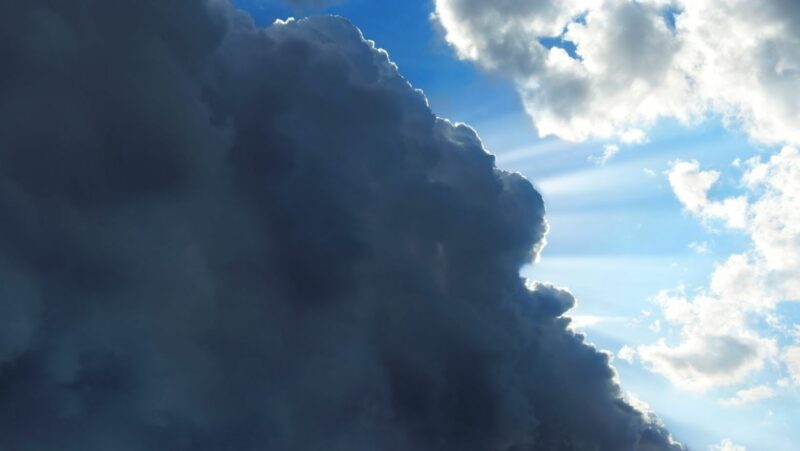 The film’s heroes are characters who have become prisoners of their false ideas․. They, completely surrendering to pattern-based thinking and seeing the failure of their aspirations, are in a losing battle with life. This leads to a deep and incurable dissatisfaction with others and themselves.

Although the heroes own the complete package of being a “man of the system”: married life, children, money, health, love, a house built with their own hands, and a dream job, it is undeniable that these have only an imitation function and do not bring happiness.

If today the sharpness and chaos of the plot are considered the “alpha and omega” of talent, then Reygadas managed to create a masterpiece emphasizing the visual instinct, voices, colors, and surrounding phenomena.

He managed to connect the absurd, surrealism, and magical realism with the present, future, past, dreams, and painful memories and make a film full of realistic images.

With the end of the film causing contradictory and more confusing questions, he seems ironically hinting that everything in his movie is conditional. And the course of events of the two-hour film viewed by the audience has no significant features. He wants you to think that everything in the movie is conditional, including the people, the places, the time, and the feelings.

By Mandy Macintyre 3 months ago

How to Protect Your Phone from Data Leakage