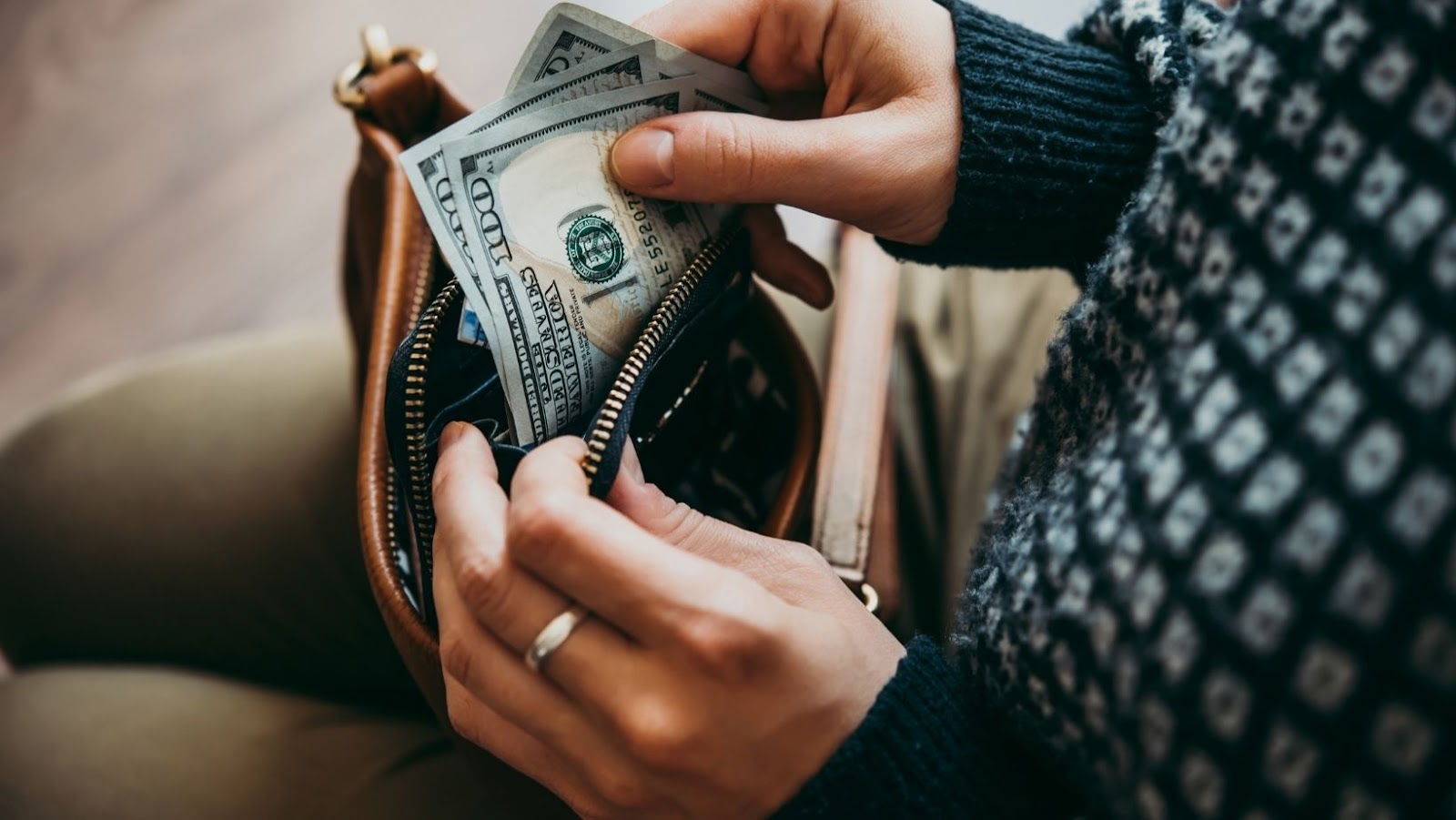 In this  article, we will show you how to send bitcoins easily and instantly. We will also provide a step-by-step guide on how to do this. Bitcoin is a decentralized digital currency, without a central bank or single administrator, that can be sent from user to user on the peer-to-peer bitcoin network without the need for intermediaries.

By the end of this article, you will know how to send bitcoins easily and instantly.

Why would you want to use bitcoins instead of regular currency

Bitcoin has a number of advantages over traditional currencies: Bitcoins are digital and therefore can be easily divided into smaller units. This makes them perfect for micro-transactions. Bitcoins can be sent and received instantly, with no need for a third party such as a bank or payment processor.

Bitcoin transactions are secure, irreversible, and do not involve any personal information. Bitcoin is a decentralized currency, meaning it is not subject to government or financial institution control. Bitcoins are often cheaper to use than traditional currency when making international payments.

how to send bitcoin to another wallet

Bitcoins are sent and received through software known as wallets. There are a number of different types of wallets, each offering different features and security measures. To send bitcoins, you will need to choose a wallet that supports the Bitcoin network. We recommend using the official Bitcoin Core wallet, which can be downloaded from bitcoin.org. Once you have installed a wallet, you will need to set up a Bitcoin address. This is similar to a bank account number, and can be used to receive and send payments. You can generate a new address by clicking the “Generate new address” button in your wallet.

Are there any risks associated with using bitcoins for transactions

Yes, there are a number of risks associated with using bitcoins for transactions. These include the possibility of losing your bitcoins, as well as the potential for fraud or theft. It is important to remember that Bitcoin is a decentralized currency, and therefore is not subject to government or financial institution control. This means that you are responsible for ensuring that your bitcoins are stored securely, and that you keep your private key safe.

There have been a number of high-profile cases of fraud and theft involving bitcoins, so it is important to take precautions when using this currency. You should only send bitcoins to people or businesses you know and trust, and should never share your private key with anyone. Additionally, it is advised to use a well-known and reputable Bitcoin wallet, such as the official Bitcoin Core wallet, which can be downloaded from bitcoin.org. By taking these precautions, you can help ensure that your bitcoins are safe and secure.

How to store your Bitcoin securely

The first and most important step is to create a strong password that you will not forget. Do not use easily guessed words like your birthdate, mother’s maiden name, or the name of your pet. Instead, choose a long, random string of characters that you can remember. 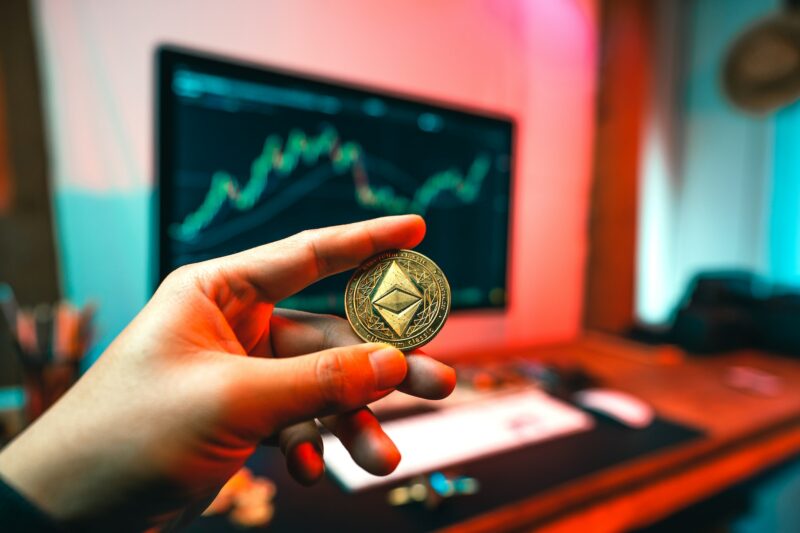 September 26, 2022 72
How To Profit From The Cryptocurrency Boom 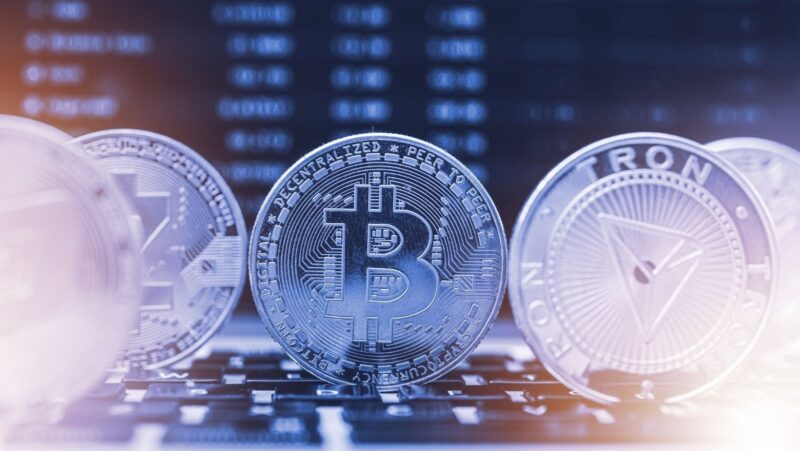 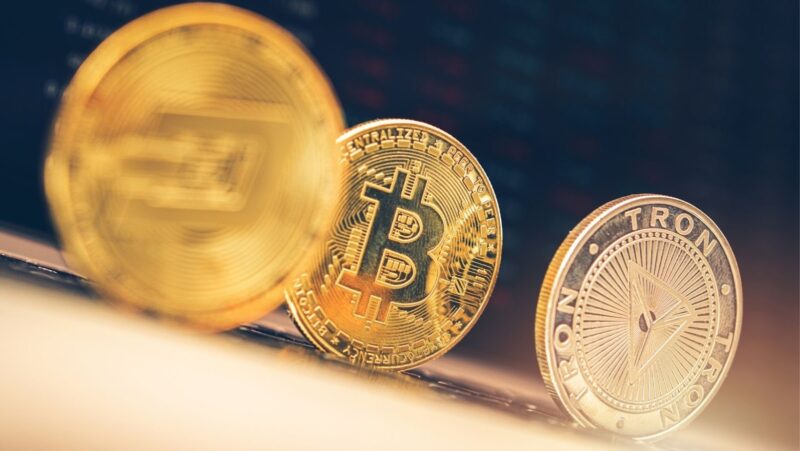 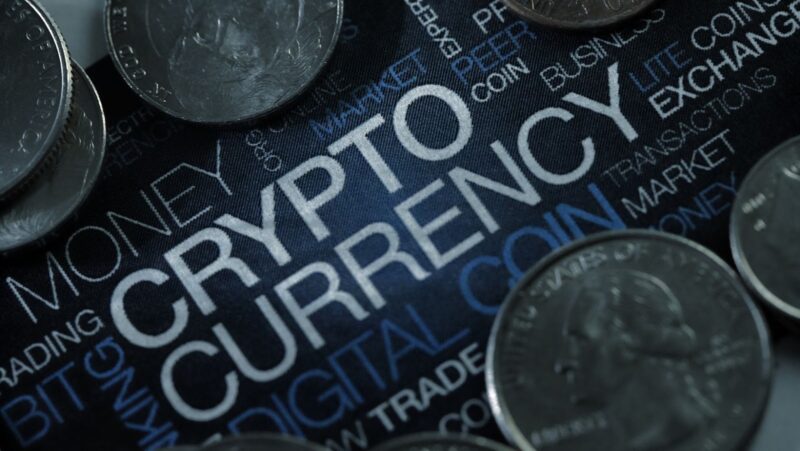 Things to consider before buying cryptocurrency 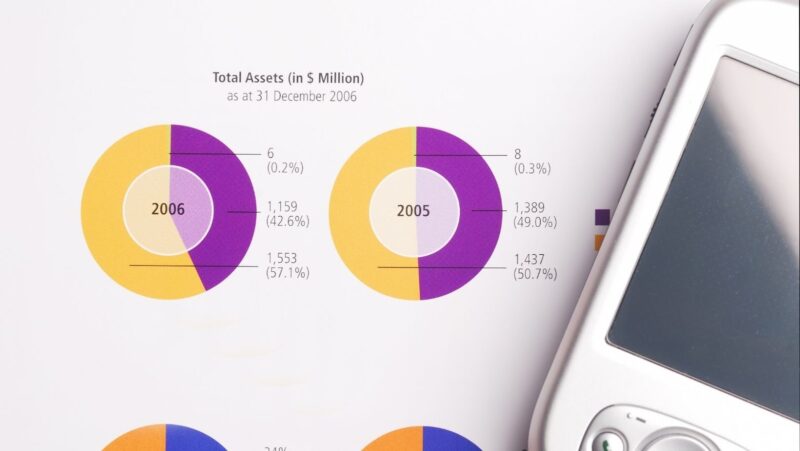 Ethereum is the future of currency

August 16, 2022
Benefits of Having Alloy Plate In Warframe

August 11, 2022
We use cookies on our website to give you the most relevant experience by remembering your preferences and repeat visits. By clicking “Accept”, you consent to the use of ALL the cookies.
Do not sell my personal information.
Cookie SettingsAccept
Manage consent